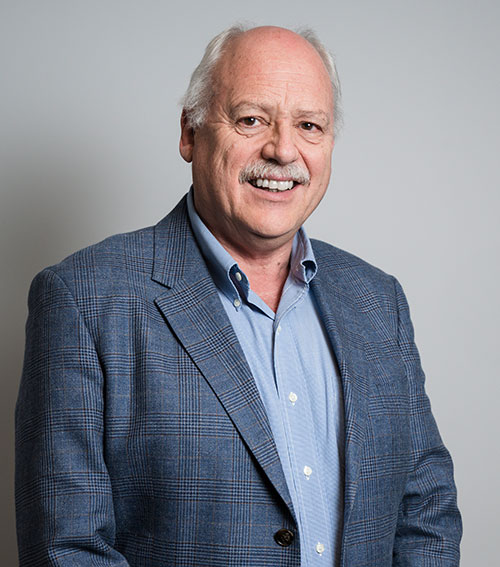 Donald Webster comes from a family of lawyers. His grandfather, Trentham Charles Webster, qualified in law in 1919 and started his own central-Auckland law firm Trentham C. Webster in 1925. In 1954 he was joined in practice by his son, Blair Daniel Webster (Donald's father) and the firm changed its name to Trentham C. Webster & Webster. Walter Malcolm joined the firm in the early 1960s and in 1967 Gerry Kilpatrick came on board as a partner. Their firm, Webster Malcolm, continues to this day based in Warkworth.

During his law studies at Auckland University Donald worked at Webster Malcolm & Kilpatrick as a law clerk before qualifying and being admitted to the bar in 1980. He then joined a neighbouring firm as a junior solicitor. Three years later, Donald established his own practice in a family owned building on Queen Street. The practice moved to its current Takapuna offices in 1995. In 2012 Donald incorporated the firm into a Company and brought on his Senior Solicitor, Nick Smith as his co-director. Donald has a wide range of experience in the law, and apart from criminal law, will tackle almost anything. Over the past few years, Donald has been doing a Post Graduate Diploma in Business Studies at Massey University specalising in Alternative Dispute Resolution, completing the course on June 2020. Donald regularly appears as advocate for clients at mediations and arbitrations in the employment, family and commercial law areas. Donald was credentialed by the Arbitrators' and Mediators' Institute of New Zealand ("AMINZ") and is now an associate member of AMINZ.

In December 2017, as the Sole Practitioner Power of Attorney for John Cox of Blomkamp Cox, a local Takapuna firm, Donald had to take over guardianship of the client files and deeds held by the firm following the sudden death of the principal of the firm, John Andrew Reginald Cox. Former clients of Blomkamp Cox should contact Donald if they need their files or deeds. Unfortunately, there has been no funding from John's estate for any notification to John Cox's clients. Donald is currently negotiating with the estate of John Cox for them to revoke his attorneyship, but we can pass on your enquiries to the new firm once appointed.

Donald lives in Greenhithe with his wife, Penny, three cats and a dog. Their four adult children are never far away. In addition to spending time with his family, Donald's interests include participating in yachting, motor racing, collecting classic cars, skiing and speaking the Japanese language (although it is a bit rusty now!). Donald is also a registered marriage celebrant. 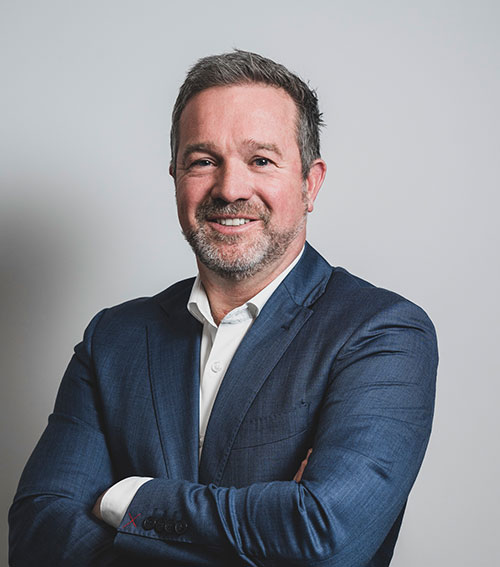 Like Donald, Nick's family has a legal background with both his father and brother practicing in Whangarei. Nick completed his degree and graduated from the University of Otago in 1995. After being admitted to the bar, Nick worked for a large Auckland city firm before heading off on his OE.

In October 2010 Nick commenced working with Donald in all areas of the practice.

In 2012, on the incorporation of the firm, Nick joined Donald as a director of the company.

Nick is married to Felicity and they have three children. He spends most of his spare time with his family. However, he occasionally gets to enjoy his other loves, swimming and surfing. 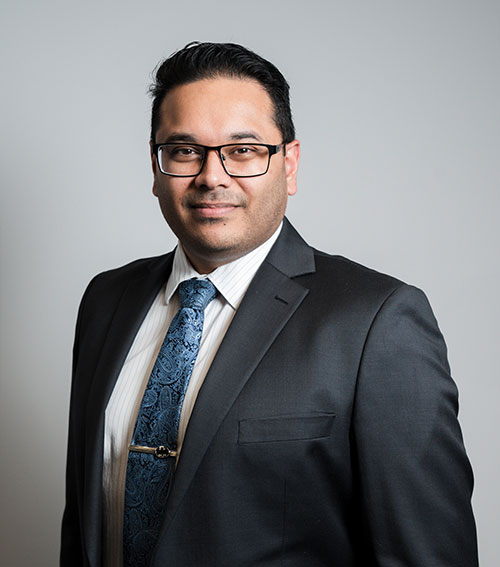 Prash joined Websterlaw 3 days before the second lowdown in August 2020. He graduated from Auckland University in 2010 and has 10 plus years in the law working in all fields of the law. Prash handles a wide variety of work in the firm particularly enjoying the commercial and property areas. Prash is married to Mel and they have a lovely young daughter. 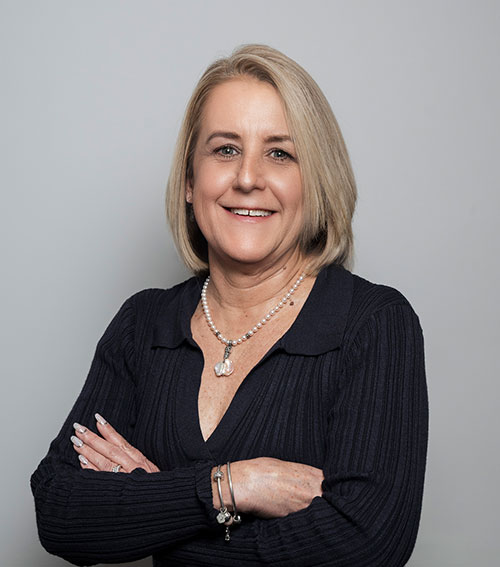 Denise joined Websterlaw's practice in 2017 from Langdon & Co, on the merger of the 2 firms. She qualified as a Legal Executive after completing her Diploma in 2016. Denise works with Websterlaw's conveyancing and trust portfolios and is closely involved in all the files handled by the firm.

Emma joined Websterlaw's practice in January 2021 having previously worked for another North Shore law firm. She is working in our conveyancing team. Emma also works on trusts, powers of attorney and wills and assists others on the files handled by the firm. 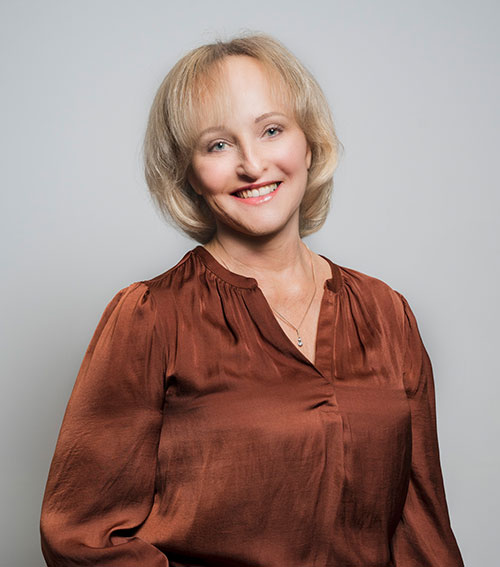 It will usually be Dayle's voice you will hear whenever you ring us here at Websterlaw. Dayle joined us in July 2017. Dayle is familiar with all our files and will direct you to the person handling the one you are interested in. Dayle is the hub around which the firm works, doing secretarial work as required for the staff and administrative tasks that keep the firm moving. 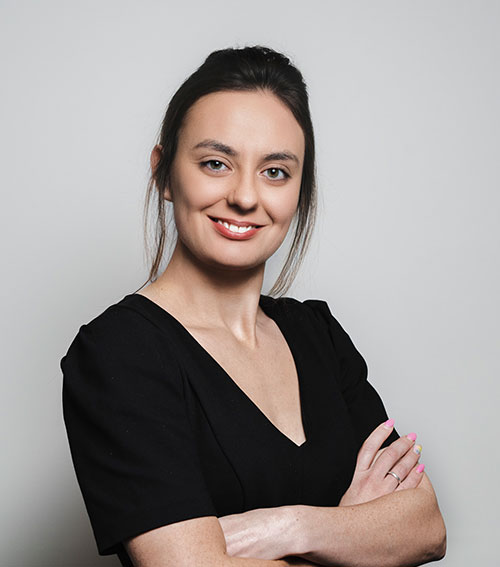 Chantelle joined Websterlaw in 2021. Chantelle, with Dayle, works on the front desk and is likely to be one of the first faces that you will see at Websterlaw. Chantelle assists with secretarial and administrative tasks and helps keep Websterlaw running smoothly.

Peter's former firm Langdon & Co, operated for thirty years in Takapuna. With a view for future retirement and a wish to continue to serve his clients' best interests, Peter merged Langdon & Co with Websterlaw in October 2017, brining his legal executive Denise Roux, with him. Peter continues to work at Websterlaw, mainly with his client portfolio, as a consultant.
All of Peter's deeds have been incorporated with the deeds at Websterlaw.

Pratt & Co was another long serving Takapuna law firm with a loyal clientele. Tiena merged her firm, Pratt & Co, with Websterlaw in May 2015. Tiena continues to work at Websterlaw assisting her former clients as a consultant and enjoys the flexibility working part time gives her. All Tiena's deeds have also been incorporated with the deeds at Websterlaw.

Lori joined Websterlaw in 2015. Lori holds the important and valued role of Trust Account Administrator and is responsible for ensuring the Trust Account is up to date. Lori keeps all staff (and sometimes clients) in-line in her own special way.

Danielle joined us in 2014 initially as a receptionist but quickly made herself indispensable as our document management clerk. Danielle is also studying part time for her Legal Executive Diploma. Her role now is mainly as an assistant to Donald plus backup reception, deeds filing and closing files.